The Woods Laboratory is interested in studying the role of mitochondria in normal and disease states, with a major emphasis on female reproductive function and health. The major research thrusts in the laboratory are centered on four main, and complementary, areas, including 1) cellular mechanisms underlying mitochondrial biogenesis and mitophagy; 2) cancer research (chiefly ovarian cancer, including rare forms) and the alternate roles of mitochondria in promoting cancer cell survival; 3) the role of mitochondria in ovarian function, including ovarian somatic cells, female germ cells, and oocytes; and 4) the potential for stem cell contribution to ovarian function through regenerative therapeutic technologies.

The Woods Laboratory is interested in studying the role of mitochondria in normal and disease states, with a major emphasis on female reproductive function and health. 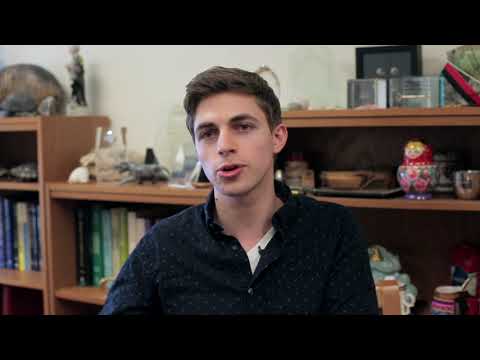 Dori Woods in the news April 20, 2022
A Northeastern-led team is uprooting modern reproductive biology
A March 2022 study from the two Northeastern biology professors’ labs, spearheaded by biology Ph.D. students Hannah Alberico and Zoe Fleischmann, further affirmed the existence of ovarian stem cells in humans, indicating humans may not have a fixed number of eggs from birth and that the body is capable of producing more. The discovery turns modern reproductive biology on its head.
Read More March 7, 2018
Northeastern launches chapter of the College Diabetes Network
The Northeastern chapter of the College Diabetes Network (CDN) was started last year by interested students and advised by Assistant Professor of Biology Dori Woods to connect students with type 1 diabetes with resources and other students on campus that are more difficult to find in college.
Read More February 12, 2018
New technology paves way for CAREER award, student research opportunities
Professor Dori Woods has just received a CAREER award from the NSF for her work on mitochondrial heterogeneity. This award will help her further her research while simultaneously giving the opportunity to train many students on the skills her lab has created and developed.
Read More April 26, 2017
Healthy aging: can we turn back time?
Northeastern researchers touched on that question this week in a series of talks that examined renewing tissue function, improving and restoring motor control, and the remarkable memory power of superagers.
Read More June 20, 2016
Biology student navigates way through Northeastern to success
Leah Simmons thought she knew exactly what she wanted, until she didn't. But she was able to figure out her way through co-ops and research opportunities.
Read More
Load More