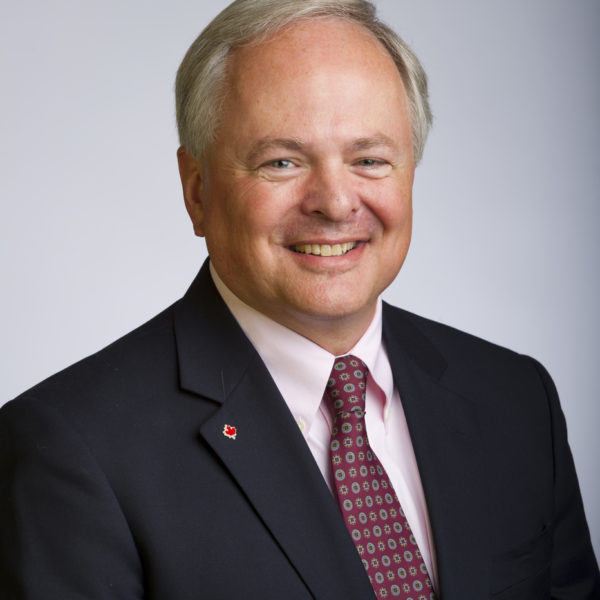 I direct the Field Robotics Laboratory (FRL). We design and build free-swimming marine robots, and new kinds of sensors and systems for ecophysiology. I have always loved marine ecology and biomechanics, because they are so interdisciplinary. Inspired by Ken Sebens and the late Steven Vogel and Tom McMahon, I like asking questions that require new technology to find the answer. Serious students of the history of science know that this is usually how science advances: new instruments lead to new insights that often spawn whole disciplines, rather than vice versa.

For the last two decades, our lab has been developing Autonomous Underwater Vehicles (AUVs), free-swimming robots that survey the bottom and water column in ways superior to previous approaches like towed bodies or lowering an instrument over the side of a ship. We use AUVs to make new discoveries such as coherent structures of lowered oxygen over coral reefs, how krill swarms in the Antarctic appear on high frequency side scan sonar, and how to identify fishes from their side scan sonar images using neural network processing. This last area is poised to become a new tool for fisheries stock surveys and one of our vehicles is in use for this purpose by NOAA. Our team is convinced that AUVs are oceanography’s most important recent technological advance.

Our lab holds patents in the area of marine robotics (US 5,995,882) and using machine learning to interpret underwater imagery (US 7,221,621). The original Fetch AUV currently holds the record for the longest continuously operating underwater vehicle. Currently, we are working on 1) designing a deep-sea autonomous vehicle swarm that can persist on-station for months, and return thousands of miles back to shore with physical samples, using a radical new approach to AUV design, 2) exploring how biologically-inspired autonomy (from organisms as diverse as salps, squids, sponges, fishes, and marine mammals and reptiles) can increase the robust intelligence and extended deployment performance of AUVs, 3) integrating new sensors for the detection of microplastics into AUVs in collaboration with Ocean Diagnostics, a blue-tech startup in Canada, and 4) developing methods to thwart the misuse of unmanned underwater systems by terrorists in ports and harbors.

The physical biology of invertebrates (sponges, cnidarians, squid), plants (macroalgae, sunflowers, seagrasses), and fishes is another area that our lab investigates. The allometry of metabolism is an area where we apply chemical engineering theory to aquatic invertebrates and algae. Contrary to the predictions of “universal scaling laws” that have appeared in the literature, these taxa do not follow 3/4 power scaling of metabolic rate with body mass. Instead they exhibit a diversity of scaling exponents for which we have developed a predictive theory based on first principles from fluid transport and mass transfer, as well as the effect of living in groups.

This “flow modulated allometry” model is has been extensively tested in our laboratory, and in the field using saturation diving underwater laboratories. Since 1984, we have used saturation underwater habitats to conduct research in situ on corals and their allies. Using these unique inner space stations, that provide the gift of time to conduct elaborate experiments, we have examined how reef corals respond to water motion during bleaching episodes by altering their photobiology and expression of stress proteins. Our lab has recently developed a predictive electrical network model of the gastrovascular system of corals of the two types of coral bauplan, perforate (where an extensive plumbing connects the polyps) and imperforate (where polyps are not connected directly). This model will help us understand how corals respond to environmental stress including that posed by global warming and ocean acidification. We have also used network science to investigate the resilience and robustness of the coral-symbiont associations on a local, regional, and global scale as a means to understand vulnerability of these paradoxically fragile yet robust ecosystems.

The MSC’s research topics relate to understanding how the projected impacts of climate change will affect marine habitants, and how urban communities along the coast can best prepare for these impacts.

Mark Patterson in the news March 8, 2021
Understanding Plastic in Our Oceans: Using Technology to Collect and Quantify Microplastics in Marine Environments
Northeastern Alumnus, Ethan Edson, and Professor Mark Patterson continue their longstanding collaboration to advance our understanding of microplastics in marine environments. While Edson’s company, Ocean Diagnostics, develops cutting edge technology and services to enable both scientists and citizens to collect and analyze microplastics pollution data more efficiently and accurately, Patterson and his team have been tasked to beta test these new tools. This partnership is working towards gathering baseline measurements and gaining a better understanding of how microplastics affect fish populations, in hopes of contributing to solutions to the global plastic pollution problem.
Read More July 22, 2020
They’re Planning to Build a New Space Station… at the Bottom of the Ocean
The underwater research station will allow scientists and engineers to live, work, and conduct long-term experiments under the sea. Rendering by Yves Béhar, courtesy of Fabien Cousteau Ocean Learning Center.
Read More March 20, 2019
This Sensor Won’t Save the Whale with 88 Pounds of Plastic in its Stomach. But it Might Help the Rest of Us.
Ethan Edson, a research technician at the Field Robotics Laboratory at Northeastern's Marine Science Center, has been working on an autonomous sensor to study microplastics, pieces of plastic in the ocean smaller than 5 millimeters.
Read More January 23, 2018
Zooplankton may transmit white band disease to an endangered coral
A team of Marine Science Center researchers working in Panama are studying disease in tropical corals investigate whether the disease may be spread by microscopic marine animals living in the water.
Read More
Load More