Some parts of the moon never see the light.

In the lunar south pole, the bottoms of craters remain permanently shadowed as a result of the angle at which sunlight hits the craters’ lips. Despite ongoing research, scientists remain mostly in the dark about the terrain in these areas of the moon.

And yet, that’s precisely where NASA is planning to put humans by 2024.

Some of these dark craters contain frozen water that could be vital for lunar settlements, and for further missions beyond the moon. But before astronauts venture into this unknown territory, the agency will send modern robots to survey the terrain.

One of those robots might come from the labs at Northeastern—specifically, from a team of students that was recently selected by NASA to develop a new robotic system that could be part of a lunar mission by 2023, and which is part of a plan to use the moon as a pit stop before astronauts reach Mars. The team designed a split robotic system to traverse and map dark craters on the moon using a modern four-legged robot and a wireless charging hub. Photos by Ruby Wallau/Northeastern University

“If we can go to the moon, collect this ice and use it, we can break it out into oxygen and hydrogen to make jet fuel,” says Paige Butler, a second-year mechanical engineering student at Northeastern and the team’s technology testing lead. “That will allow us to eventually go on to other locations in the solar system.”

On Friday, NASA announced that Northeastern’s team is one of eight student groups from U.S. colleges to be awarded a grant. The support consists of $90,889, as well as access to testing facilities at different NASA centers over the next 10 months.

“One of the most exciting things about this challenge is that several of the concepts, if proven to be viable as a result of these awards, could eventually be integrated and operated together on the surface of the moon,” the NASA announcement states.

Northeastern’s system includes a four-legged robot—a design that breaks tradition from previous rovers, which have relied on wheels to traverse Mars and the moon.

The robot, called Surveying Craft for Observing Unexplored Terrain, or SCOUT, has four long legs, spaced around a central body, that move independently to stabilize it and prevent falls as it navigates rocky and irregular terrain. Its hips and knee joints will adjust its center of gravity for balance as it moves up and down a crater, and wide feet will keep it from sinking in loose sand.

María Belén Ou, a second-year mechanical engineering student who is part of the team, says that’s what a legged robot brings to the table: Adaptability.

“Systems that have wheels or tracks wouldn’t be able to be as nimble in navigation in an environment that is unknown,” says Ou, who oversees the mobility and design of the robot. “We don’t know if we’re going to sink if we get there, if it’s sandy, or if it’s all closely compacted.” The team consists of 18 students from Northeastern’s chapter of Students for the Exploration and Development of Space, and is advised by Alireza Ramezani, an assistant professor of electrical and computer engineering.

“The overall novelty here, besides all the novelties being proposed, is leveraging legged systems for this type of outer space exploration,” says Ramezani, who is a specialist of bio-inspired and legged robotic systems at Northeastern.

“The goal is to get something akin to Google Street View, where you can click on a point and—though not incredibly detailed—get a 3D scan and say, ‘Oh, there’s a large boulder here, and it wouldn’t be worthwhile to put this in there,’” Morgen says.

On top of all the uncertainty about the terrain, the students have to contend with moon dust, the nemesis of all lunar technology. Called lunar regolith, this loose layer of dust, soil, and small rocky material gets into practically everything on the Moon.

The problem is that dust of this nature is extremely abrasive and can cause technology to malfunction. In 1972, when the Apollo 17 crew spent three days on the moon, regolith damaged their spacecraft and spacesuits.

As part of a plan to deal with regolith, the team’s proposed system integrates a separate support station that sits outside the crater to charge the rover wirelessly and communicate with lunar landers.

Naren Ganesh Kolli, a second-year electrical and computer engineering student, thinks this system, which the team has named DOGHOUSE (Deployable Out-of-crater Generator for Holding and Utilizing Solar Energy), is what set the team apart from the competition. Paige Butler and Naren Ganesh Kolli, part of team of Northeastern’s students who received $90,000 to develop lunar technology for NASA, work in the Interdisciplinary Science and Engineering Complex. Photo by Ruby Wallau/Northeastern University

“Our split system allows SCOUT to maneuver for hours and hours by itself, and then go back and use wireless charging for powering the rover,” says Kolli, who is in charge of electrical systems. “On the moon, with so much regolith everywhere, it would be hard to use ports to charge.”

Taskin Padir, an associate professor of electrical and computer engineering who also advises the student team, says he’s not surprised the team’s project was selected in the competition, which NASA sponsors each year.

“Going to the moon to build a colony, going to Mars with astronauts—those are pretty challenging and grand visionary ideas,” Padir says. “NASA is really tapping into the innovation ecosystem that we have here in the university.”

Padir’s message certainly resonates with the team, particularly with Andris Zonies, a second-year computer science and physics student and the team’s overall lead.

“For most of us, almost everything we’re doing in Students for the Exploration and Development of Space is our first time doing it,” Zonies says. “It’s what SEDS is built around—bringing experience to undergrads that could not have gotten it in other places.”

This story was originally published on News@Northeastern on February 21, 2020 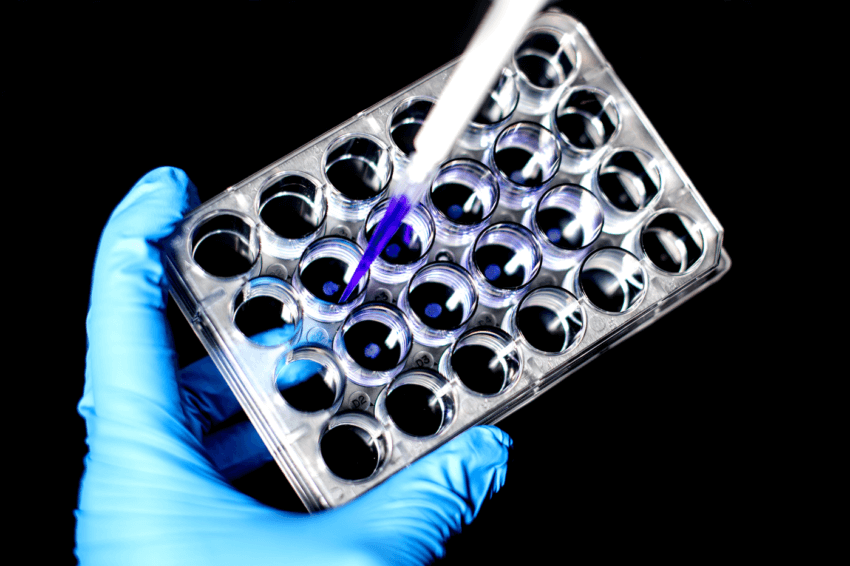 We Know Exercise Is Good for Your Skin. This Protein Mimics Those Effects in Mice. Gregory Fiete, a professor of physics at Northeastern, is leading a team of theoretical physicists who study subatomic behaviors hidden within superconductors and other rare materials that could lead to better and faster technologies based on quantum physics. Photo by Matthew Modoono/Northeastern University